Two radars for the recording of autumn migration and the movements of the Eleonora’s falcons were at Antikythera Island during the week 9-15 of October.

After a long trip through Neapolis, the two research groups arrived on the island of Antikythera and, based on the Antikythera Ornithological Station, recorded for a full week, 24/7, the movements of the birds above the airspace of Antikythera Island. The naval radar of the NCC environmental consultancy company was placed near the ‘refueling oasis’, created by HOS on the island, to study the use of this area by birds. The weather radar of the National Observatory of Athens -first time tested for bird recording, with larger reach and sky coverage- was settled on the peak of one of the island’s hills. The researchers of the two groups worked intensively so that no bird would pass unnoticed over the sky of Antikythera Island!

At first, due to low wind intensity, no great bird mobility was observed on and around the island. But by the time northern winds began to blow the migratory stream began to emerge again and birds came to the island taking advantage of the wind that pushed them towards the South.

As stated by the ornithological radar operator, Jakob Fric, “this is a pioneering effort to combine the use of naval and weather radar in Greece, both for the evaluation and comparison of the capabilities of the two systems and for the complete monitoring of the movements of the birds over small and long distances (over 20km), in one of the most well-known migratory passages in the country” 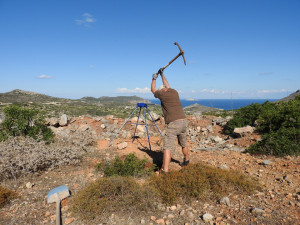 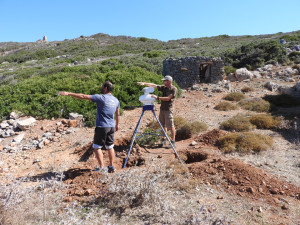 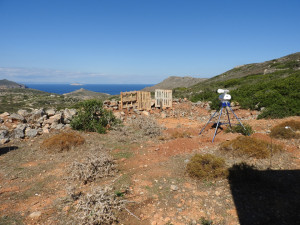 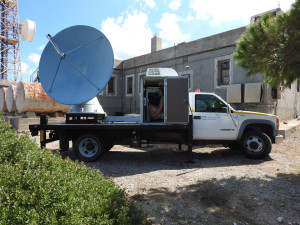 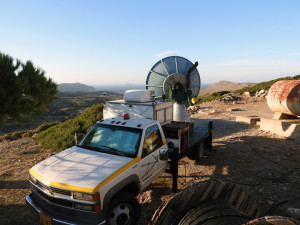 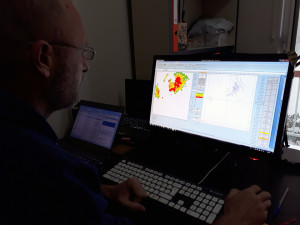