The rat eradication action on Dionysades islands is in full progress

The rat eradication action on Dionysades islands is in full progress. This is the biggest corresponding action that has been carried out in Greece, covering an area of ​​over 6,000 acres.

The Dionysades islands are part of the European Network of protected areas Natura 2000, Wildlife Refuge and important colony of Eleonora’s falcon in national and global level. They have also been a research area for the species, as well as an area for actions application since the 70s. One of the main threats that the Eleonora’s falcon faces on islets derives from rats, which prey eggs and chicks, while they significantly degrade vegetation. According to data resulting from the species’ study on Dionysades islands, about 30% of the Eleonora’s falcon eggs are hunted by rats.

Under the program, the rat eradication action on the islets was launched in early November, in collaboration with the Forestry of Sitia. A method of selective placement of bait stations is used, which has been successfully used in hundreds of islands and islets worldwide, including 37 islets of the Aegean Sea. This method does not endanger other wildlife of the islets or humans.

After the completion of the action and since rats will no longer occur on the islets, it is essential that people who use the islets will help in order to prevent the rats’ reintroduction. For this purpose, those who are traveling by boat on the islets are requested to take precautionary measures, both to prevent rats from entering their vessels, and to avoid attracting rats that may be in the boats on the islets. For this purpose an awareness action will take place locally, while notice boards have been placed at the disembarkation spots on the islets. 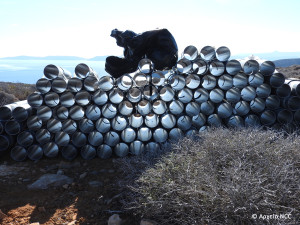 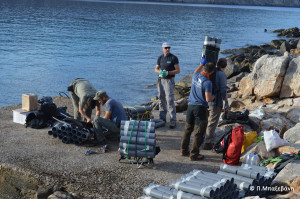 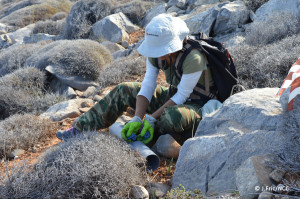 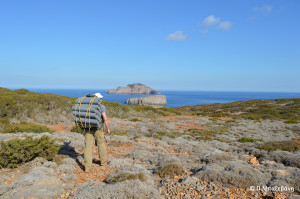 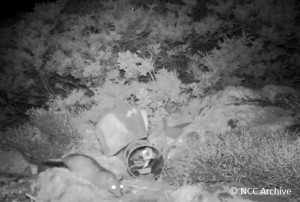 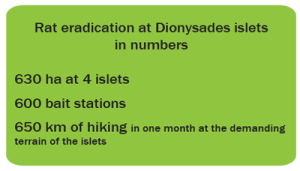